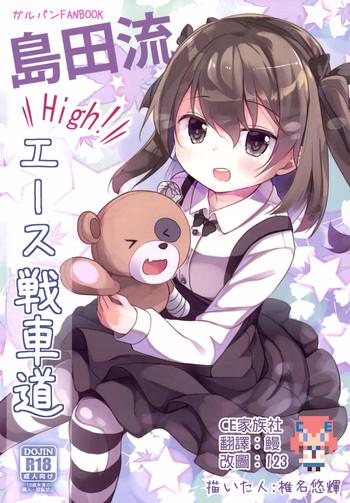 #157975 - Stop this nonsence Ted, If I slip this spit wlll kill her Steve said as he pushed Ted to the ground and gave the spit another trust pushing it passed her uterus further into her body, Its already to late for her, Once the spit punctures the cervix and utarine wall she is just meat, now sit back and wait for dinner Steve said as he gave the final thrust, AHHHHH, NOOOOOOOO! Jenna cried out in pain and fear of her death as the spit exited her mouth and her tears began to flow from her eye's and drip down her cheeks. Steve was in the process of polishing the spit for the next pussy it would be slipped into when Jenna appeared beside him, My dad told me what you wanted she said looking up at him, I take it you being here means you will be riding this soon? He said gesturing to the spit he was polishing, Jenna turned bright red and lowered her head, I don't know I told my dad I don't think I can take the kind of pain your daughter went thought She replied raisi 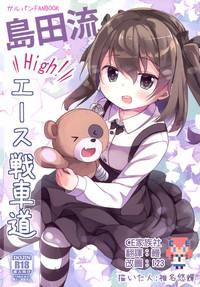 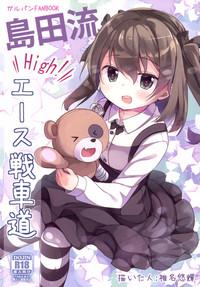 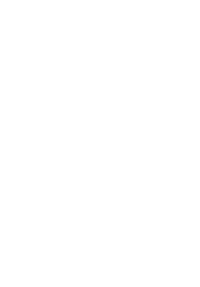 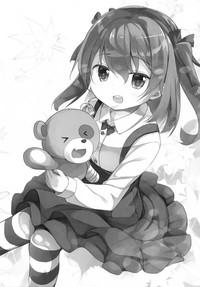 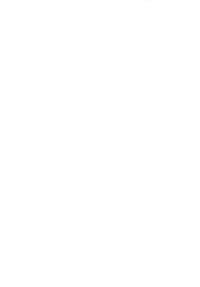 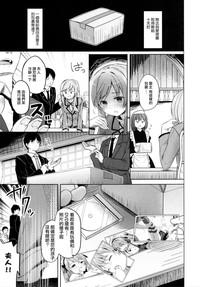 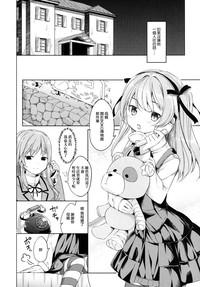 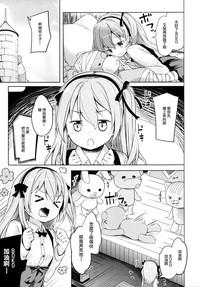 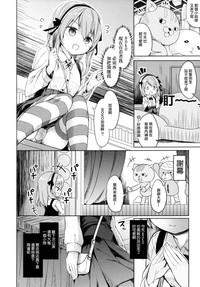 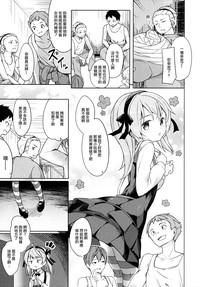 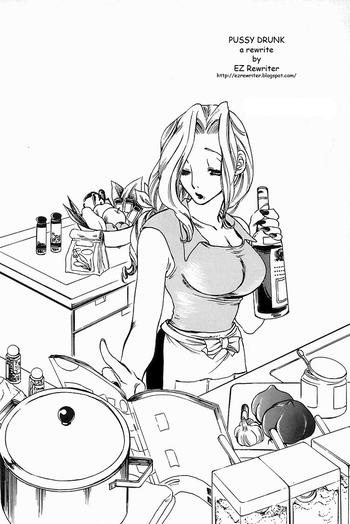 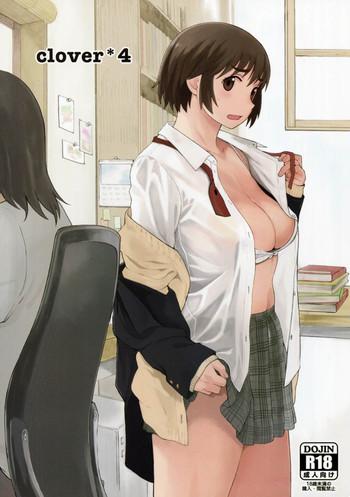 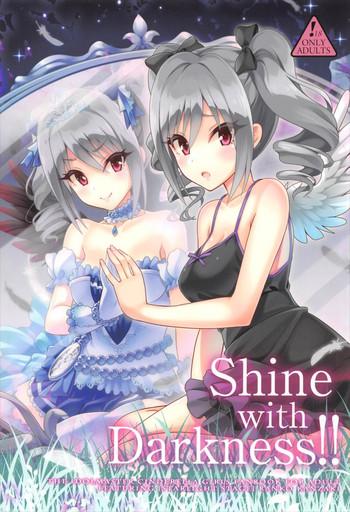 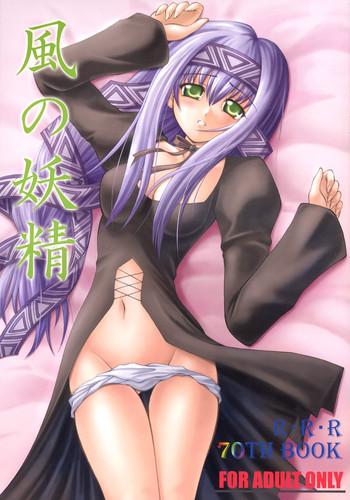 I really stoped jerking for 3 secs after reading this f

I want to marry her